Faculty of Economics, Administrative and Social Sciences - About

Bahçeşehir University’s Faculty of Economics, Administrative and Social Sciences was one of the first four faculties of our University established in 1998 and began its academic reign with the admission of its first students in the 1999-2000 academic year.

Our faculty began with the programs of Business Administration and Political Sciences and International Relations, and it began accepting students into the Economics and European Union Relations programs in its second year. The 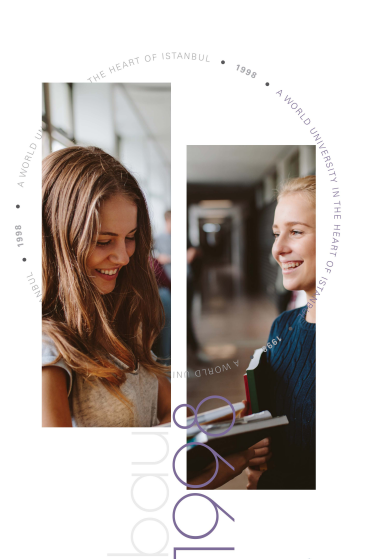 International Finance (2007-2008) and International Trade and Business (2008-2009) programs, which operate under the Business Administration Department, have also recently been added.

Our faculty, which graduated its first class in the 2002-2003 academic year, has made considerable progress with its academic staff and student quality after it moved to Beşiktaş in the 2004-2005 academic field, and it has become one of the most leading education institutions in its field.

The mission of our faculty is to support the production and dissemination of knowledge that will raise the living standards of humanity through interdisciplinary research, and to develop innovative education models that will raise effective and competent individuals who can adapt to the changing world dynamics, has a global perspective and ethical values.

Bahçeşehir University’s Faculty of Economics and Administrative Sciences conducts research in the fields of economics, business administration, and social sciences.

The Faculty contains the following departments:

Each department of the Faculty of Economics, Administrative and Social Sciences conducts dual major programs in their field.

Departments in the Faculty of Economics, Administrative and Social Sciences contribute to graduate programs in their fields. Numerous graduate programs are conducted within the department, including several MBA programs. There is also a Ph.D. program in business administration.